Increasing numbers of elderly New Zealanders are going into residential care and seeking the government’s residential care subsidy. The legislation governing the subsidy is the Residential Care and Disability Support Services Act 2018, and the assessment procedure is overseen by the Ministry of Social Development (MSD). 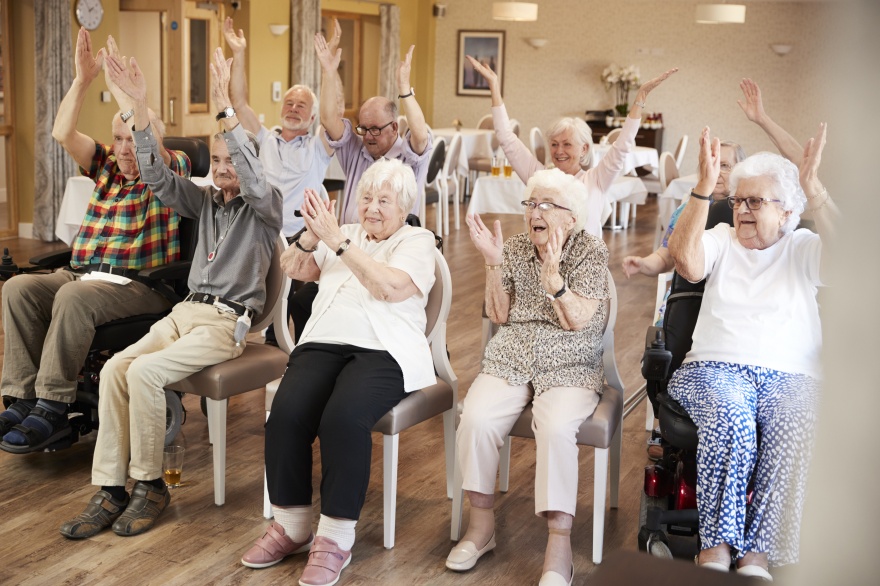 To receive the subsidy, applicants must satisfy three MSD criteria:

The current asset thresholds for the means assessment are below.

Single: You are eligible for the government subsidy if you have assets equal to or below the allowable threshold of $230,495.

Couple where one partner is in long-term care: Those who have a partner who is in care have two threshold options:

Do note that your house and car are exempt from the assessment of assets when it’s the main place where your partner, who is not in care, or a dependent child, lives.

Couple who are both in long-term care: You are eligible if you have combined assets equal to or below the allowable threshold of $230,495.

The Court of Appeal found:

In summary, MSD was not entitled to:

Rather, MSD can only look at the steadily reducing portion of the debt over time and then determine, in light of that, what a reasonable current income figure should be in the present day.

Some comfort if you’re gifting assets

If you have a trust, you can take some comfort from the Broadbent decision. It means that MSD cannot treat trusts as if they don’t exist and cannot allocate the whole of a trust’s notional or actual income to a person applying for a residential care subsidy.

However, the decision in Broadbent did also say that where assets are sold to trusts in return for debts that don’t provide for interest to be paid, MSD is allowed to treat that as ‘deprivation of income’, which may mean that you could pass the means assessment, but fail the income assessment. The MSD has not yet decided how it will calculate that ‘deprivation’, but it will no doubt be complex.

If you have a trust and you have transferred assets to the trust in return for a debt that you have forgiven over time, and you are concerned about residential care subsidies, we would recommend talking with us to discuss the next steps.

Search for an article